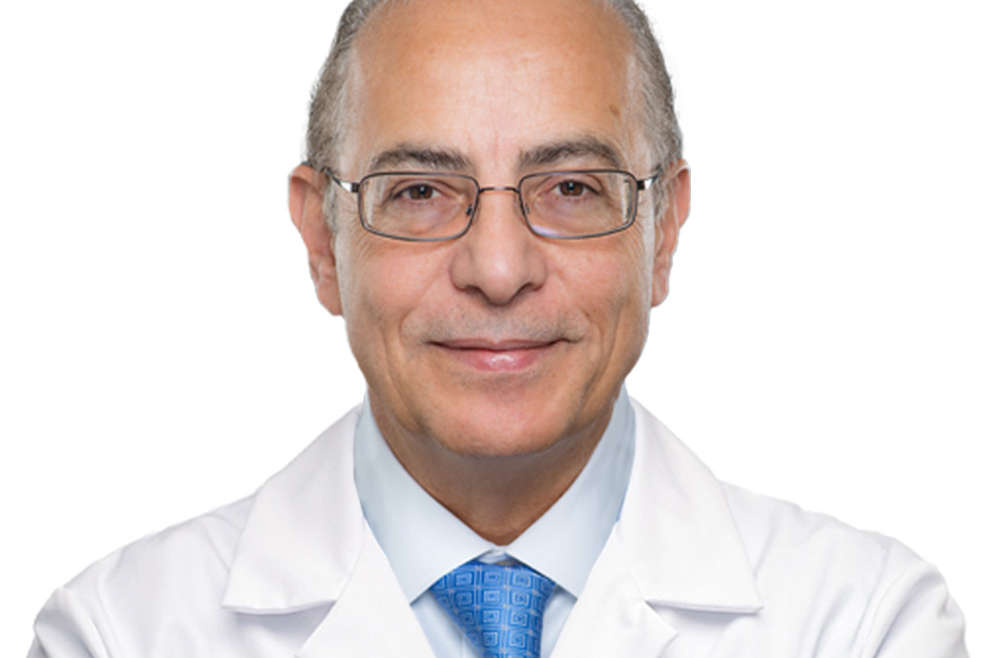 Dr. Hariz is board certified in General Surgery and Vascular Surgery by the American Board of Surgery and has been treating varicose and spider veins for more than 28 years. Dr. Hariz is licensed in both Texas and New York and has practiced general & vascular surgery in Dallas since 1989. Dr. Hariz has extensive knowledge and experience in evaluating and treating varicose veins and stays up to date on current advances in the treatment of venous disorders. He provides comprehensive vein treatment: Endovenous Closure (Laser/RF), Sclerotherapy and Microphlebectomy.

Dr. Hariz received his MD degree from the American University of Beirut in 1979. He trained in General Surgery at Yale affiliated hospitals in New Haven, Connecticut from 1982-1987. He then trained in Vascular Surgery from 1987-1989 at The Methodist Hospital-Baylor College of Medicine in Houston.

Dr. Hariz is an active member of:

Get Ready for Summer Confidence